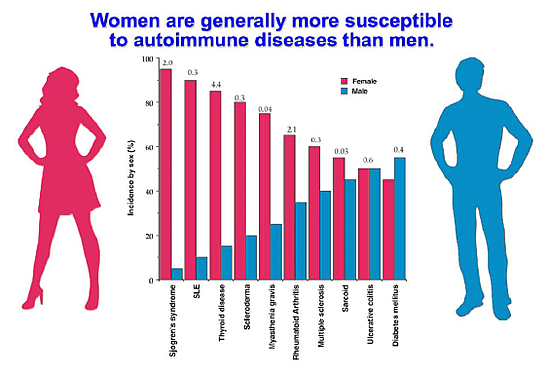 Figure 1. The sex distribution of the major autoimmune diseases.[2]
The numbers above the bars refer to the total number of disease cases (

Up until now, it wasn't practical or feasible to determine autoimmune susceptibility...until it was too late. In other words, only AFTER you had a mysterious illness, would you visit doctor after doctor and they would try to figure out what was wrong using various tests. If you were "lucky", the doctor would test you for autoimmune illness by testing your blood for antibodies against your own tissue. At least with the information that you have an autoimmune process, you can finally put to rest the notion that your illness presentation was "all in your head".

My experience with helping chronic pain and chronic condition patients "Reclaim Their Life", shows that most patients have not had the correct testing to reveal the underlying cause(s) of their health challenge. Instead, the patients who have consulted me have presented with 8 or more medications, all aimed at treating their multitude of symptoms. Patients diagnosed with fibromyalgia are a typical example of having been prescribed many medications.

I have found, via testing, most of the patients who come into my office are suffering from some type of autoimmune process...and a leaky gut. There is a higher for developing autoimmunity with intestinal inflammatory conditions.[3,4,5] The development of autoimmune disease may be influenced by a triad fo factors: genetic vulnerability, immune system response to environmental exposures (toxic chemicals, antigenic foods, infectious agents, etc.), and intestinal permeability. [6] 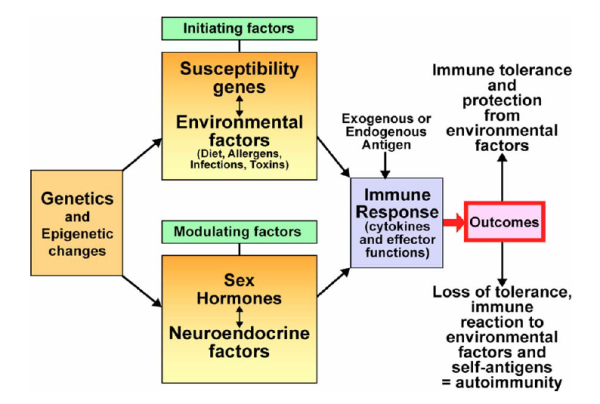 Figure 2. A model for the multifactorial nature of autoimmune disease. [7]
Sex hormones represent an important modulatory factor in the immune and autoimmune response. Sex hormones include the gonadal sex steroids as well as other hormones that indicate differences between men and women.

Less than 10 years ago, the recognition that antibodies against self-tissue, a primary mechanisms in the development of autoimmune disease, were present YEARS BEFORE any recognizable symptoms, gave rationale and validity to the study of predicting vulnerability to developing autoimmune disease.

Thankfully, after a few years in development Cyrex Labs now has Array #5 available. This blood test is specifically designed for:

The new Cyrex Array 5 will help assess predictive antibodies.  Research shows elevated numbers of antibodies, known as Predictive Antibodies, are measurable up to ten years before the clinical onset of the disease*. Identification of the disease causing process at this stage allows for the possible arrest or even reversal of disease progression.

Cyrex Array 5 is called the - Systemic Autoimmune Reactivity Screen™ and it looks at multiple tissues commonly targeted by auto-antibodies, including Cardiovascular, Endocrine, Joint, Gastrointestinal and more.

To learn more about this EXCITING NEW CYREX 5 TEST, Click the big orange button below.

3. Maes, M., Mihaylova, I., Leunis, J. "Increased serum IgA and IgM against LPS of enterobacteria in chronic fatigue syndrome (CFS): Indication for the involvement of gram-negative enterobacteria in the etiology of CFS and for the presenced of an increased gut-intestinal permeability." J Affective Disorders 2007 April;99 (1-3):237-240

6. Fasano A, Zonulin and Its Regulation of Intestinal Barrier Function: The Biological Door to Inflammation, Autoimmunity, and Cancer, Physiol Rev 91: 151-175, 2011