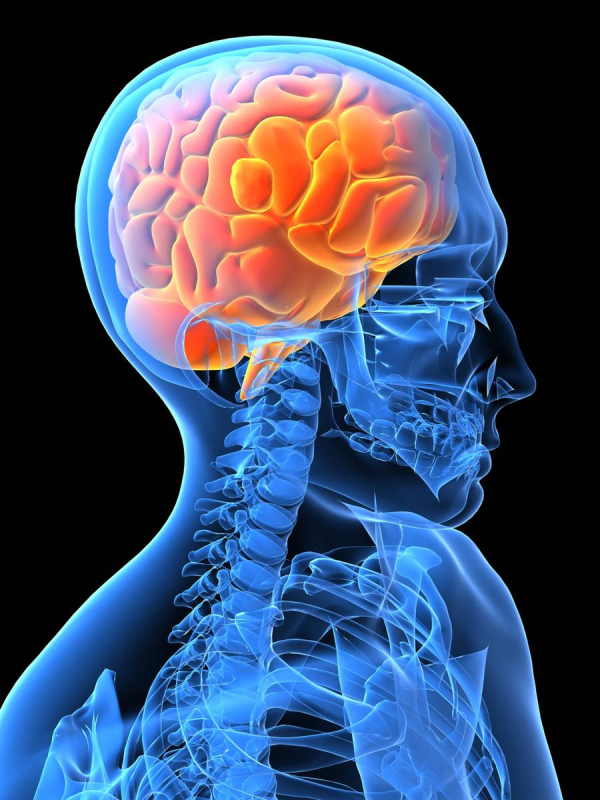 Decreased brain health=nuerodegeneration=poorer quality of life and increased stress on ourselves and those that love us. 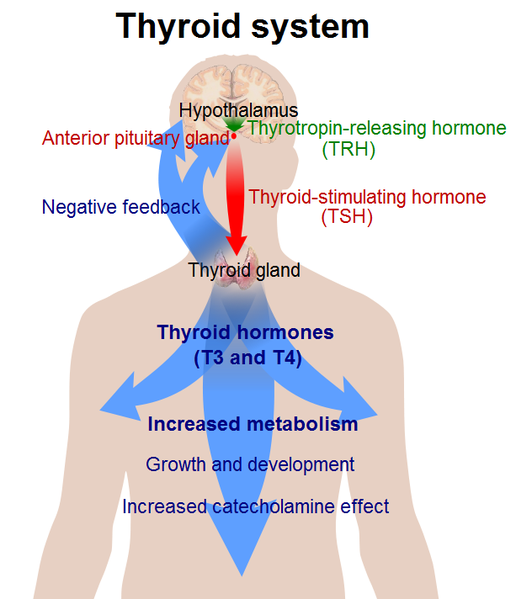 Have you been told your two main thyroid blood markers (TSH and T4) are normal, yet you suffer with suffer with a laundry list of thyroid symptoms? This scenario is extremly common. It makes you wonder if you truly have a thyroid problem.

The Link Between Celiac Disease and AutoImmune Thyroid Disease 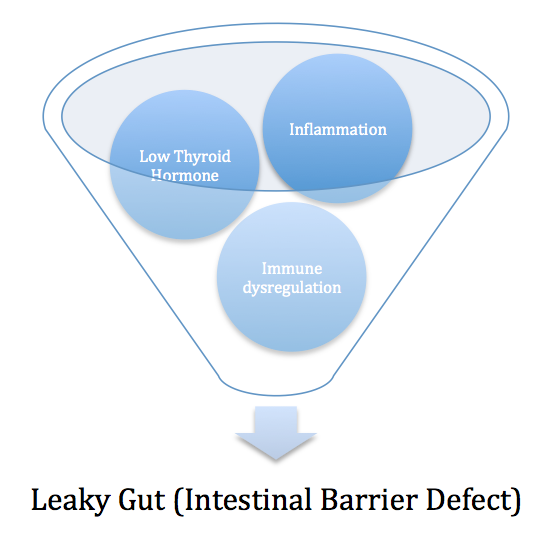 The Link Between Celiac Disease and Autoimmune Thyroid Disease

More and more patients are presenting with the symptoms of Celiac disease—loose and greasy bowel movements, abdominal or full-body discomfort, fatigue…but it’s only now that we’re beginning to discover the true nature of this intestinal autoimmune disorder, as well as its pivotal relationship with fibromyalgia and thyroid complications.

Interestingly, scientific research is pointing to the abnormal formation and residence of certain types of intestinal bacteria as a significant contributor to Celiac disease, fibromyalgia and thyroid disease. Normally, the presence of such bacteria in the digestive system is harmless…in fact, their contribution to digestive breakdown is often beneficial.  However, common intestinal bacteria also are known to produce a wide variety of toxins (bacterial lipopolysaccharides for example) and carcinogens that the body has a more difficult time excreting.  When this happens, the body begins to develop a negative autoimmune response to these internal pollutants, often opening the door for the onset of Celiac disease or various other autoimmune disorders such as Hashimoto's.

As you may know, the thyroid is a small gland located in the anterior portion of the lower neck and is responsible for the creation and distribution of metabolic hormones. When the thyroid is underproducing or underexcreting, the result is hypothyroidism. Sufferers of this condition often deal with fatigue, cold intolerance and weight gain.  The contrary issue is an overactive thyroid, with symptoms ranging from heat sensitivity and excessive sweating to nervousness, fidgeting and weight loss. This condition is called hyperthyroidism. Both of these thyroid malfunctions may be the result of Celiac disease (also known as gluten intolerance).

I've often explained to patients and audiences about the fact that the contents of the gut are outside the body? The gut is a hollow tube that passes from the mouth to the anus. Anything that goes in the mouth and isn’t digested will pass right out the other end. This is, in fact, one of the most important functions of the gut: to prevent foreign substances from entering the body.

An additional important function of the gut is to host 70% of the immune tissue in the body. This portion of the immune system is collectively referred to as GALT, or gut-associated lymphoid tissue. The GALT comprises several types of lymphoid tissues that store immune cells, such as T & B lymphocytes, that carry out attacks and produce antibodies against antigens, molecules recognized by the immune system as potential threats.  Common antigens in sensitive individuals are bacterial lipopolysaccharides (LPS), gluten and other undigested proteins that enter the blood stream through the "leaky gut"

Problems occur when either of these protective functions of the gut are compromised. When the intestinal barrier becomes permeable (i.e. “leaky gut syndrome”), large protein molecules escape into the bloodstream. Since these proteins don’t belong outside of the gut, the body mounts an immune response and attacks them. Studies show that these attacks play a role in the development of autoimmune diseases like Hashimoto’s.

As these processes continue to take place in the body, the more likely it is that Celiac and thyroid disease sufferers are further punished by longer-term effects that the diseases have on their bodies. As less and less nutrients are digested because of the amplified auto immune response, symptoms of fibromyalgia (i.e. chronic pain and widespread fatigue) may begin to set in.  Fibromyalgia is often a misunderstood diagnosis, and there are widespread theories as to its root cause. However, evidence continues to mount proving that Celiac disease/gluten intolerance is a major culprit in interrupting some of the body’s major digestive and metabolic functions.  Fortunately, due to recent advances in testing, Johnson Chiropractic Neurology & Nutrition in Shelby Township, Michigan has the ability to test for leaky gut and sensitivity to gluten and other epitopes so months and years are not wasted looking for the reason for your suffering.

Celiac Disease: A Precursor to Fibromyalgia and Thyroid Dysfunction

So what do we know for sure? As early as 2003, the Celiac Disease Center at the University of Chicago reported some startling numbers regarding the prevalence of Celiac disease in America. A fact sheet distributed by the center made the claim that Celiac disease affects approximately one percent of healthy, average Americans. That means as many as 3 million people in the United States are living with Celiac disease. Of those 3 million, more than 90 percent of sufferers remain undiagnosed, attributing their chronic pain, intestinal irritability and bowel issues to something other than Celiac disease, fibromyalgia or thyroid maladies.

Luckily, several advancements in these specific areas of digestive medicine have been made, and a variety of treatment and testing options are now available to those who want to address their pain. In today’s world, patients are required to take charge of their own health. Only with the guidance, support and knowledge of a medical team that understands the underlying issues can patients truly begin to experience the benefits of modern medicine. Johnson Chiropractic, Neurology & Nutrition can guide you to a new existence—one in which the sting of fibromyalgia and thyroid issues can be addressed or eliminated by first conquering what may be undiagnosed Celiac disease and the issues that so often accompany it.

Call us today and take your life back from the discomfort and distress of Celiac disease, fibromyalgia and thyroid complications.

Leaky Gut Syndrome, also known as LGS or increaesd intestinal permeability is a major overlooked cause of autoimmune attack and chronic illness.  Did you know that during a typical lifespan 60 tons of food pass through the intestinal tract?  Of course, along with food there are also bacteria, viruses, chemicals, and other irritants that pass through the GI tract as well.