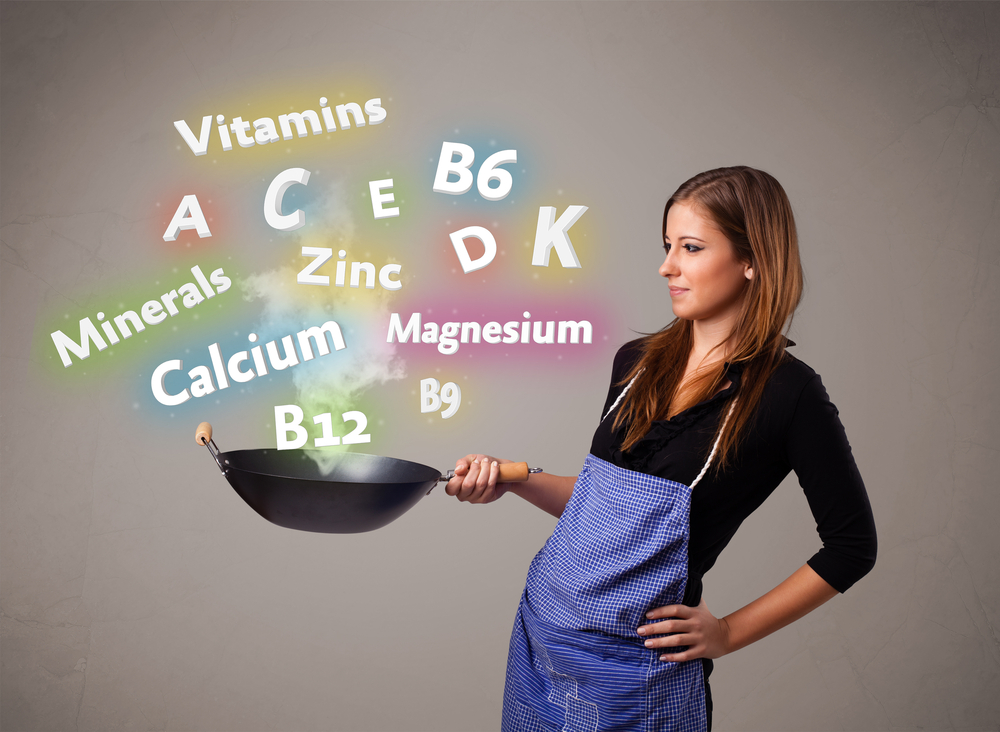 Approximately more than 50% of Americans are deficient in this mineral. Magnesium plays a key role in more than 350 enzymes and is involved in virtually every metabolic process occurring in the body.

Studies have suggested an association between low serum magnesium levels and cardiovascular disease. Low magnesium intake has also been associated with future risk of hypertension and stroke. Furthermore, numerous studies have shown that low serum magnesium is associated with vascular calcification, but there have been no studies examining a relationship to coronary artery calcification.

The Importance of Nutrition on Weight Loss and Hypothyroidism Below is a list of various nutrients that affect a person's ability to gain or lose weight.

ADHD and AUTISM ON THE RISE
Recent years has seen an unprecedented rise in autism and attention deficithyperactivity disorder (ADHD).

Although researchers speculate on the reason for this rise, many factors likely contribute, including more accurate diagnosis. However, overwhelming evidence suggests that nutritional deficiencies may be a contributing factor.