Dr. Karl R.O.S. Johnson is a chiropractic physician whose areas of expertise include chiropractic, functional medicine, functional neurology and spinal rehabilitation. He is also a medical writer and the author of “Reclaim Your Life; Your Guide to Revealing Your Body’s Life-Changing Secrets for Renewed Health.” He also authored the “Ultimate Strategy" series of e-books on the topics of fibromyalgia, balance disorders, migraine and other debilitating headaches, as well as unresolved thyroid symptoms. Since 1983, Johnson has owned and operated Chiropractic & Nutrition Wellness Center and Johnson Chiropractic Neurology & Nutrition at 51735 Van Dyke Avenue in Shelby Township, Michigan
Find me on:

8 Benefits Your Brain and Body Receives From Intermittent Fasting 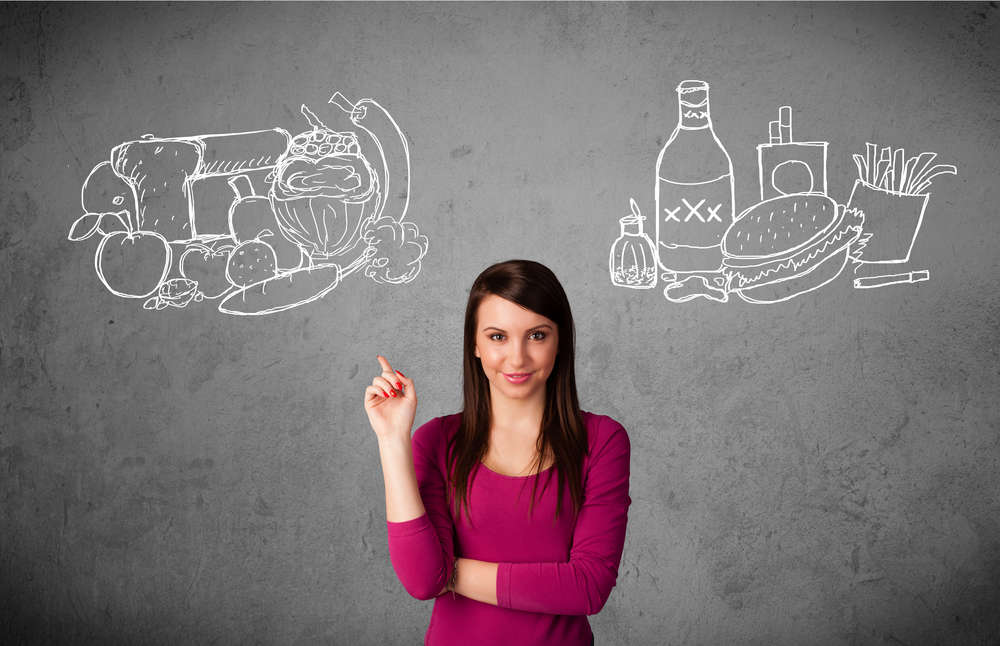 Intermittent Fasting (IF) is currently one of the world's most popular health and fitness trends.

Besides assisting with weight loss, IF has many additional health benefits I will share in this article.

Here is the most common way IF is performed:

You start your eating at noon and your last meal at 8 pm.

Important Information about TSH - What Your Doctor Should Know

Traditional Lab Tests Can Be Deceiving

Many labs are misleading physicians by using outdated ranges of normal for TSH, thus preventing doctors from giving their patients the most effective thyroid treatment they need.

Some of you reading this blog may not be familiar with glutathione.  Also called GSH, Glutathione is the most powerful, prevalent antioxidant in your body.  The most well-known antioxidants are vitamins C and E.  Glutathione is a tripeptide molecule composed of the amino acids; glutamic acid, cysteine and glycine, which exists in almost every cell of your body.  Our glutathione level actually indicates our state of health and can predict longevity.  Scientific evidence has found that glutathione is needed by our body to enhance the immune system response.  There are more than 60,000 published papers on the beneficial effects of glutathione replacement, unfortunately, it is still largely ignored by mainstream medicine.  Normal glutathione levels are important for good health because they neutralize free radicals, which can build up in cells and cause damage.

The main thing you want to really understand about glutathione is that it is something that our body makes all throughout our cells and our tissues. Glutathione has many functions. One of the main functions is it’s an antioxidant, so it protects against free radicals. Free radicals destroy tissues when we have an inflammatory response. Glutathione is a mighty warrior for our body and you will want to know more about this amazing chemical.

Can Coconut Oil Kill You?

The recent headlines about coconut oil say that because it's higher in saturated fat than beef or lard, it's bad for you. “You'll drastically increase the chances of cardiovascular disease if you eat it because saturated fat raises cholesterol, which leads to heart disease and mortality.” That kind of warning comes from the American Heart Association (AHA)—a powerful organization that continues to promote the mythical direct link between saturated fat and heart disease. 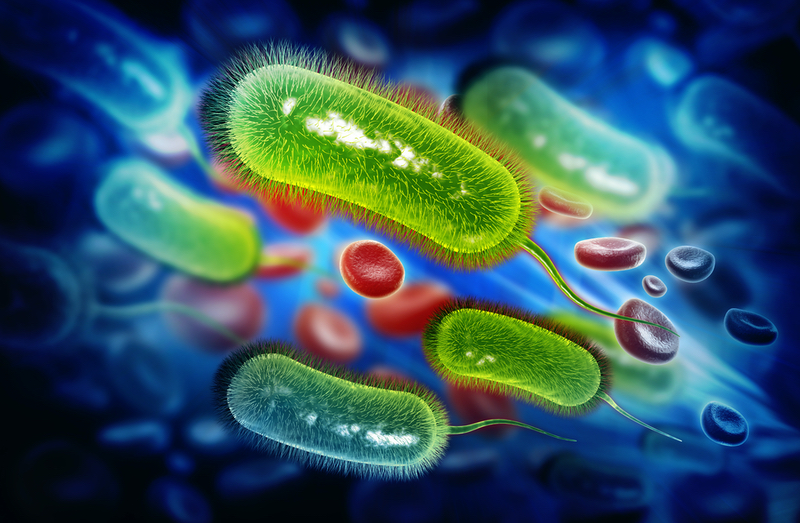 Study finds that a common bacteria known as to cause ulcers may now also be responsible for irregular heart rhythm, known as atrial fibrillation (AF).

How Plastic Deformation Can Cause Back Pain

“Back pain” is a common complaint for a patient. But pain in the back can originate from somewhere else along the Kinetic Chain, such as in the feet. The Kinetic Chain is a term that describes the variety of joints and bones that carry weight from the top of the body to the ground, famously sung about in the Dry Bones song by the Delta Rhythm Boys.

But pain caused by the feet might not necessarily mean pain in the feet. Instead, a structural imbalance might be caused by stress, time, and plastic deformation—when the foot’s tissues stretch beyond their elastic limits and become permanently deformed.

Plastic Deformation - What Is It?

Think of the soft tissue in your feet like ice cream. If you leave ice cream in the sun, it’s going to melt (deform) and will never be the same. It’s a similar idea with your feet. Once the arches in your feet are stretched beyond their limits, like melted ice cream, they will never be the same. The soft tissues that make up the three arches of the foot are stretched every day as we stand and move. Over the years, being continually pushed past their limits decreases their elasticity. The tissues stay extended instead of returning to their original shape. This condition, called plastic deformation, causes the foot’s entire structure to collapse.