Are Diabetics Being Cheated?

A recent diabetic patient was concerned that despite watching her diet and taking her diabetes medication her hemoglobin A1C (HbA1c) keeps going up.

Remember, Hemoglobin A1c (HbA1c or A1c) is a lab test that shows the average level of blood sugar (glucose) over the previous 3 months. It shows how well you are controlling your diabetes.

Can Diabetes Be Managed Naturally? Diabetes Type 2, once called non-insulin diabetes mellitus and by other names such as adult onset diabetes is a disease process that can be managed naturally and even reversed in certain situations. The key is not to think of managing type 2 diabetes, but rather helping the individual with diabetes to resolve the underlying cause or causes before the condition is irreversible. There is a point of no return.

The biggest concept to understand is that of labeling a disease process and then going about treating the label. Treating the label is NOT what the topic of this article is about. Rather the thrust of the information you are about to read is how can YOU reverse the process that led to your body’s inability to control blood sugar. 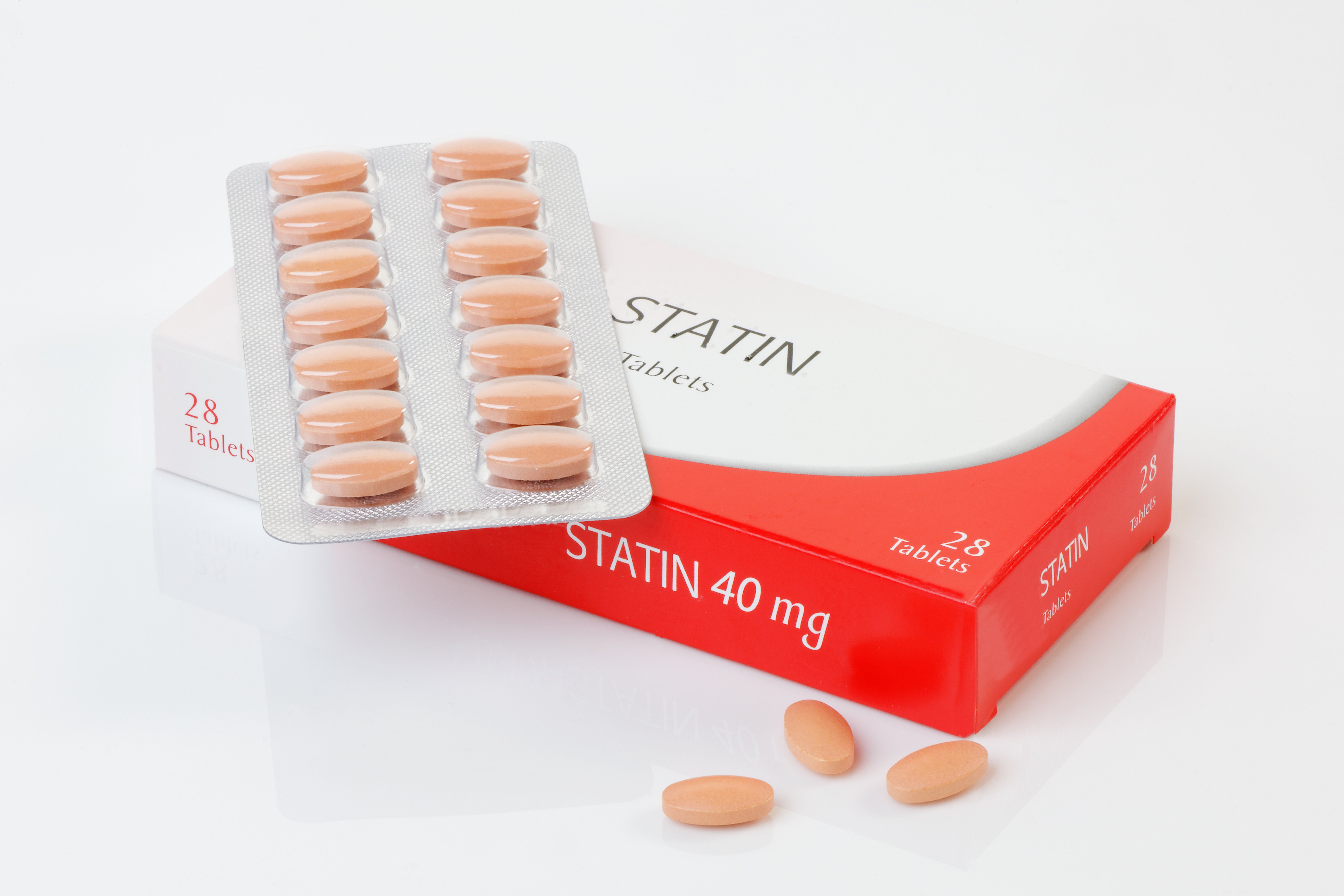 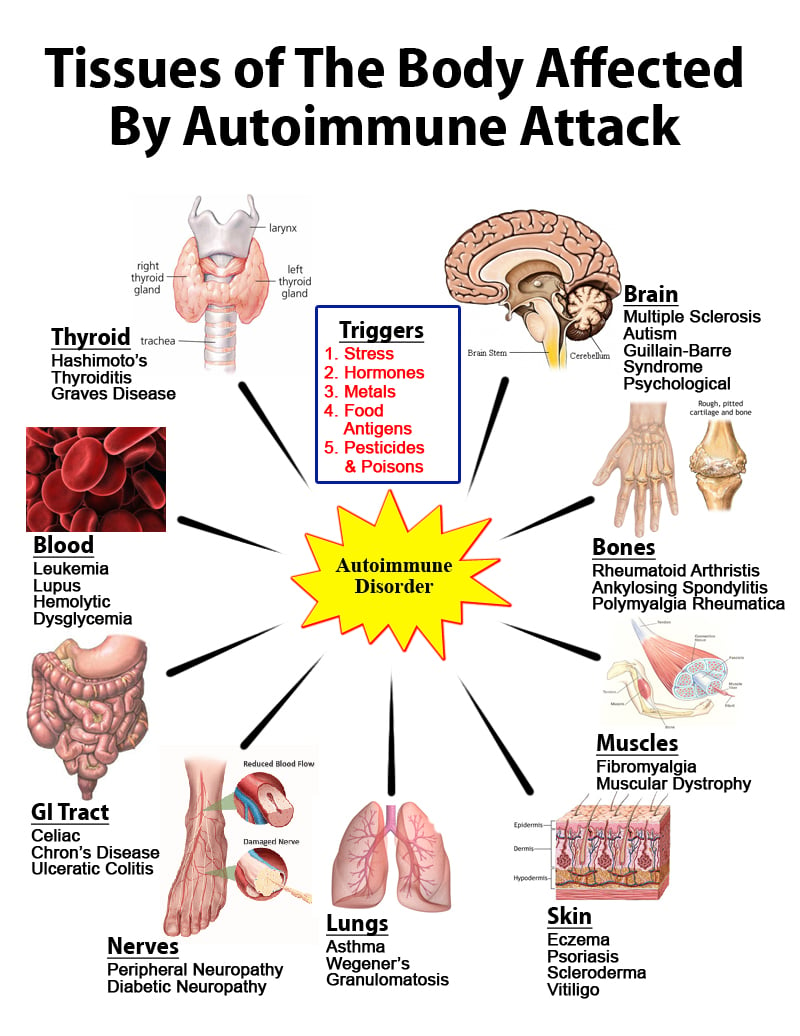 If you've been reading my blog, you know that sensitivities or intolerances to food, such as gluten, can trigger autoimmune processes in your body. Typically you have to have a genetic predisposition to autoummune attack to begin with, and then exposure to environmental substances (foods) can make your immune system turn against you.

Why Low Thyroid Symptoms Can Be Affected By Blood Sugar Levels 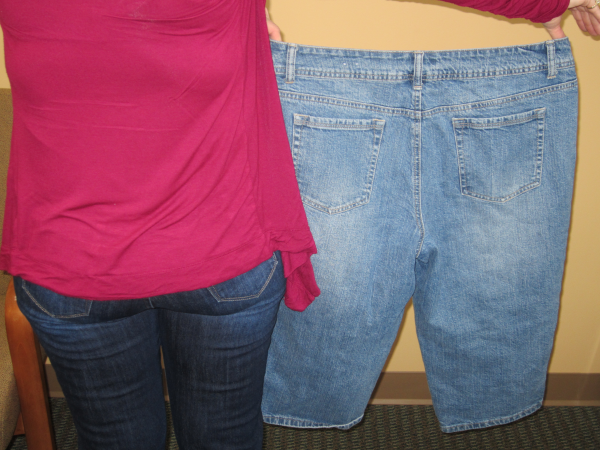 Proper Blood Sugar levels are critical for anyone with low thyroid function. Normal blood glucose levels medically have a broad range of anywhere from 70 to 105. Functional or optimal blood glucose levels are 85 to 99. According to the American Diabetic Association, a blood sugar level reading of 106 to 126 is called, “Insulin resistance,” and anything above 127 is diabetes.

The Role of Micronutrients In Autoimmune And Diabetic Health

Micronutrients such as niacin, magnesium, calcium, zinc, carnitine, inositol, alpha-lipoic acid, as well as vitamins E, B6 and D all play an important role in the prevention and management of patients with diabetes.