Say Goodbye To Chronic Painful Movement With The ATM2 and Laser 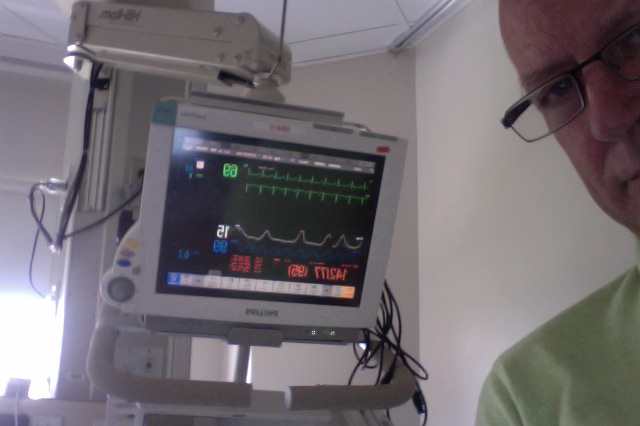 So many patients with fibromyalgia, chronic thyroid conditions, disc herniations, sciatica, and chronic neck pain often find blessed relief with the help of a unique medical device named the ATM2 and Cold Laser.

At the time of writing this article, I am sitting in the surgical ICU at William Beaumont Hospital in Royal Oak, Michigan. My oldest son, Darren was in a bicycle accident the evening before. After his wounds heal and his facial fractures are surgically repaired and the injury to his neck is sufficiently stable, he will be a candidate for some chiropractic care and specialized neurological cranial work called Neuro-Cranial Integration. Combined with specialized nutritional help to aid in the healing of his soft tissues and brain, as well as prayers for healing from friends, family, patients and readers, we expect a positive outcome. 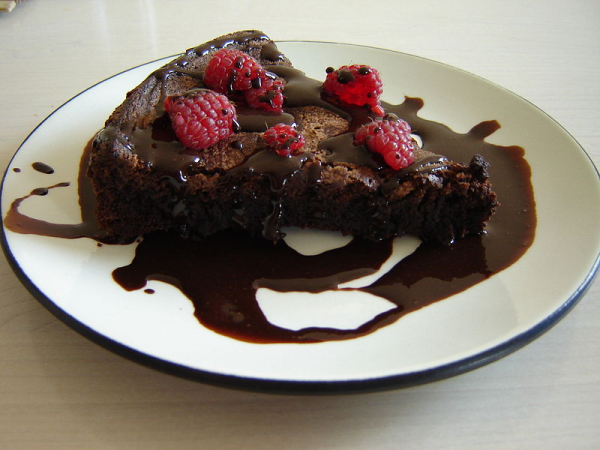 The Helpful Doctor Is A WELL Informed Doctor

Completing high school and either deciding to pursue a career in the skilled trades, or continuing education in a chosen field through college courses are a couple of paths towards a fulfilling and rewarding career. Most of us have taken one of these paths and have been able to make a living and for some, land their dream job. I feel blessed to be among those who realized the latter.

Hashimoto's: Is It a Thyroid Problem or An Immune Problem?

Hashimoto's was the first disease recognized as an autoimmune disease. It was first described by the Japanese specialist Hakaru Hashimoto in Germany in 1912. Hashimoto's is also known as Hashimoto's Thyroiditis or HT. In this autoimmune disorder the body produces an antibody that attacks the thyroid gland resulting in inflammation, and often decreased thyroid function (hypothyroidism).

Autoimmune Diseases On The Rise. How To Minimize Your Risk

Despite enormous expenditures for health care in the United States, several life-impacting chronic conditions and diseases are on the rise. A large number of patients who visit my office with a chronic health chanllenge are found to have some type autoimmune basis for their health decline via specific testing.

Why Insomnia Plagues Hashimoto's and Other Autoimmune Illness

Insomnia is a common complaint with the patients I see who have health challenges such as fibromyalgia, hypothyroidism symptoms, peripheral neuropathy and vertigo.