Hypothyroidism and Hashimoto's can cause brain fog can be difficult to live with. Here are 7 things you need to know about thyroid brain fog.

While Brain fog may not be a medical term, it’s something many people with chronic illness know well. This is especially true for those with autoimmune hypothyroidism, Hashimoto's.

Brain fog can mean a lack of mental clarity, poor concentration, and more. Living with brain fog is hard…it affects everything you do throughout the day, every interaction you have.

Here are 7 things to know about Thyroid Brain Fog:

Hashimoto's: Is It a Thyroid Problem or An Immune Problem? 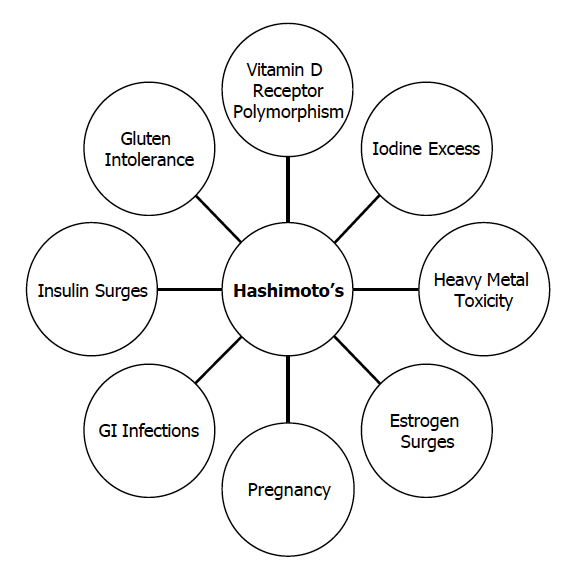 Hashimoto's was the first disease recognized as an autoimmune disease. It was first described by the Japanese specialist Hakaru Hashimoto in Germany in 1912. Hashimoto's is also known as Hashimoto's Thyroiditis or HT. In this autoimmune disorder the body produces an antibody that attacks the thyroid gland resulting in inflammation, and often decreased thyroid function (hypothyroidism).

Often information comes along that needs to be passed on.  This article from Science Daily is an example of that information.  This research paper explains a phenomenon that clinicians such as myself have observed for a long time.  I get dozens of requests for information monthly from thyroid symptoms sufferers, whose tests are "normal". 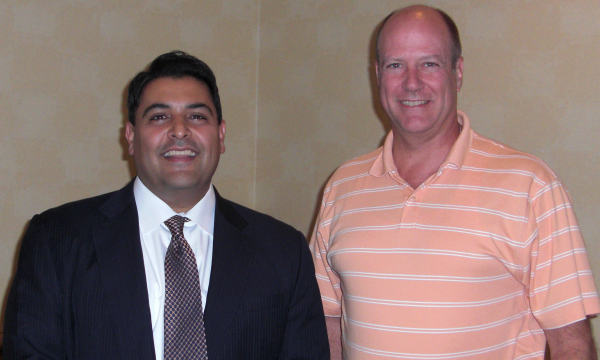 Come a little closer and listen up. This is the well-hidden "Ultimate Strategy" for dealing with thyroid disorder symptoms, you've been waiting to hear about. Although there is no agreement on exactly 'HOW' it happens, top researchers now agree that there is absolutely NO DOUBT the major CAUSE, if not THE primary cause of your Thyroid disorders in the United Stated is... autoimmune attack of the thyroid[1]. As I have stated, research points to the immune system mounting an attack on the thyroid gland - causing it to be destroyed over time as a major cause - of thyroid disorder symptoms.