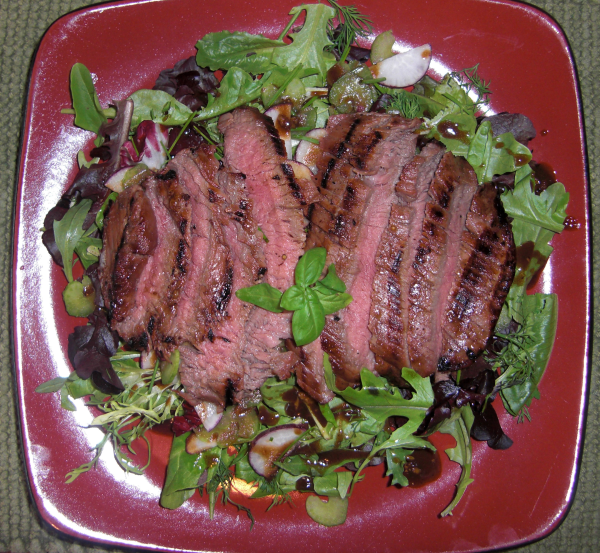 Adopting a gluten free diet has helped many people begin a healing process that will take years. Thanks in part to a recent surge in gluten sensitivity diagnoses and improved gluten free products, more and more people are starting down the path that will help them find relief for the chronic pain, inflammation, fatigue and intestinal distress they have suffered with for many years. However, a gluten free diet alone may not be enough to stop inflammation from occurring. People who have started a gluten free diet but who still experience inflammation and other symptoms should consider additional testing and dietary and lifestyle changes to address ongoing, chronic symptoms.

Why Do I Still Feel Bad?
Adopting a gluten free diet makes most people with a gluten sensitivity or other inflammatory diseases like Fibromyalgia and thyroid disorders feel better within a short time frame. Severe symptoms may begin to abate, energy will start to return and skin disorders like psoriasis may begin to clear. But living gluten free is usually not enough to completely avoid the inflammatory symptoms caused by gluten and its relatives.

This happens for several reasons. First, cross contamination of gluten free food is common and gluten can hide in a variety of foods people might not consider as having gluten such as sauces, sour cream and snack foods. Additionally, many foods that are similar to gluten react with the gluten antibody. An immune system already on the defense against gluten will treat these other foods the same way it treats the gluten peptide thus starting the cycle of inflammation all over again. Finally, there could be additional unidentified health concerns contributing to a body's inflammatory response.

Additional Testing
Medical tests are not one size fits all and often, people receive misinformation from the medical community because physicians simply ordered the wrong test. Proper testing has to go in depth and cover a wide range and breadth of issues to truly present a whole picture of a patient. Until recently, there was only one test used by the medical community to determine if people had a gluten sensitivity or not and this test was often wrong.

Thankfully, Cyrex Labs in Arizona developted several tests that are more sensitive and more accurate and that allow physicians to look further into a patient's gluten sensitivity. These tests include: